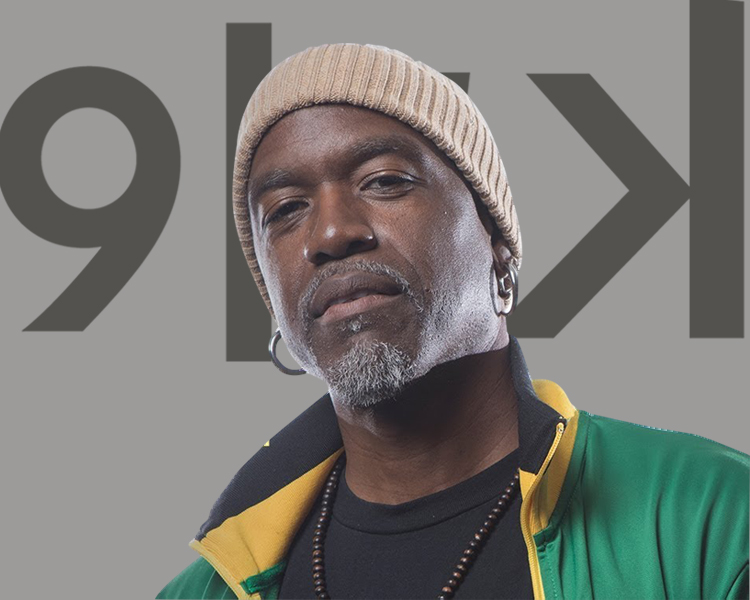 While the average music fan probably doesn’t know his name, they are most certainly impacted by the work of Neal H Pogue, who has put his own unique touch and polish on numerous songs and albums for artists such as Common, Pink, Nelly Furtado, Stevie Wonder, TLC, Lil Wayne, Janelle Monae, and Outkast’s SpeakerBoxx/The Love Below album, for which he won a 2004 Grammy Award. In my recent interview with Neal for  the 95killers podcast we discuss building a legacy, staying custom in an oversaturated music industry, being a dad and becoming  boss. Check out this amazing episode now streaming on all major platforms. applepodcast, spotifiy stitcher

To receive ongoing updates and notifications on new episodes, please sign up to our Newsletter and we’ll make sure to keep you in the loop!

listen to 95killers podcast on

Access Token is invalid, please get it again
© All rights reserved. 9|5 Killers - Podcast