Your members-only social network is killing your business

Your members-only social network is killing your business 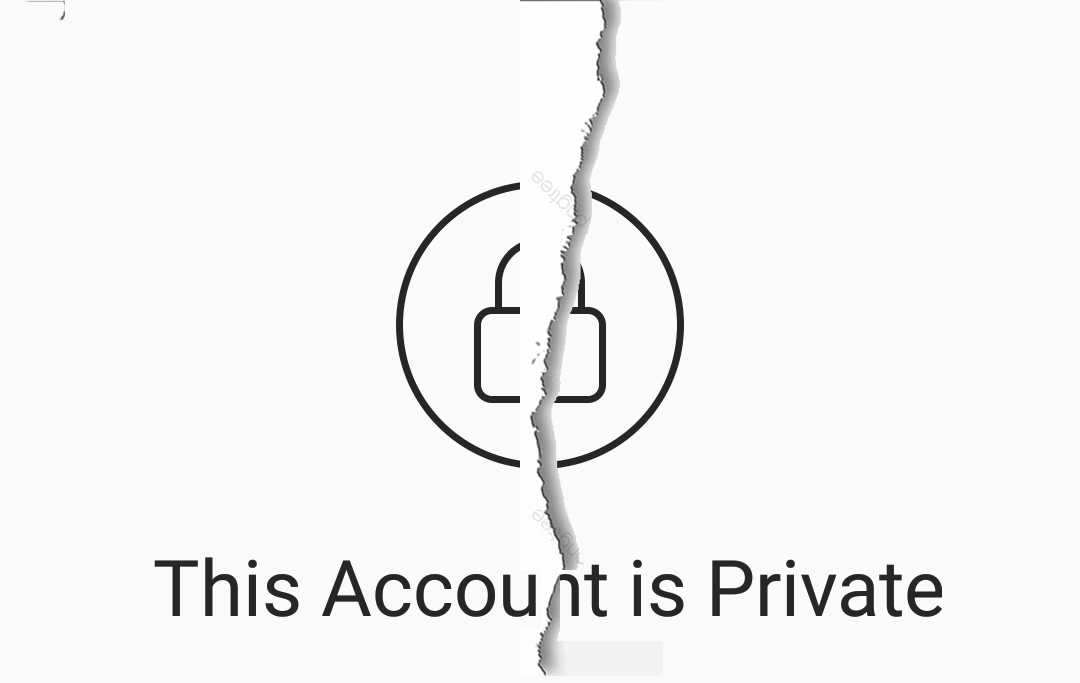 Several years ago I walked into a bar, loud music played in the background with large clusters of people standing around talking. After 20 minutes, two beers, and a few unanswered text messages later. I realized my date stood me up. I planned to leave but having traveled 45 minutes to get to this bar. Leaving wasn’t an option. I scanned the room and spotted a young woman wearing a red dress playing pool alone. I ordered another beer, headed over, and asked the woman if she wanted to play pool with me. She said I could have the table and started walking away. ( I decided to try the truth)

I confessed my main reason for coming over was not to play pool but to gain her sympathy by telling the story of being stood up. The woman laughed. An introduced herself; her name was Brenda. We began talking about the dating scene & two minutes into the conversation, a woman approached and asked Brenda if she was ok. Brenda nodded, yes. The woman asked me how I knew Brenda? “We just met,” I answered. The woman gave me a dirty look and walked off. I continued talking to Brenda, and less than a minute later, two big guys walked over with Brenda’s friend. The bigger man said, “nobody in our group knows you.”(annoyed) I smiled and replied, ” I’m trying to get to know Brenda” The man said, “well, she is not looking for new friends.” He started to tug at Brenda’s arm impatiently. I asked Brenda if she wanted to continue our conversation, and she responded yes but needed to go with her friends. I walked away, confused.

What does this story have to do with your business on social media? Some of you have wanted to feel included in a particular group at some point in your lives. And once you have made it in you, become overprotective about who can join the circle. Too often, people confuse being in an exclusive group with having a strong social network. It’s hard to build a robust social network with a group mentality. When opportunities arise or when you have a product or services to sell, you have a limited reach because of your group’s lack of diversity and non- inclusiveness. You haven’t nurtured any relationships outside of your precious group. You spend more time containing and keeping people out of the group rather than growing a warm social community of individuals encouraged to speak freely. Maybe, it’s my pride talking. Still, I believe the woman Brenda wanted to continue the conversation with me, fear of being ousted kept her from standing up to her friends. Trying to run your business like a private members-only group on a social platform does not make sense. Getting over the fear of networking and doing business outside of your comfortable group will give your business a greater chance to succeed on any social media platform now or in the future. 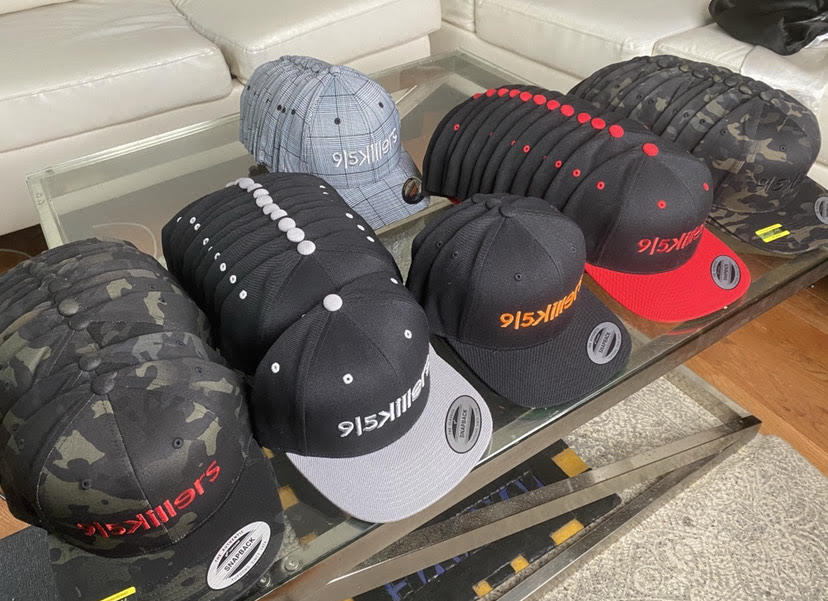 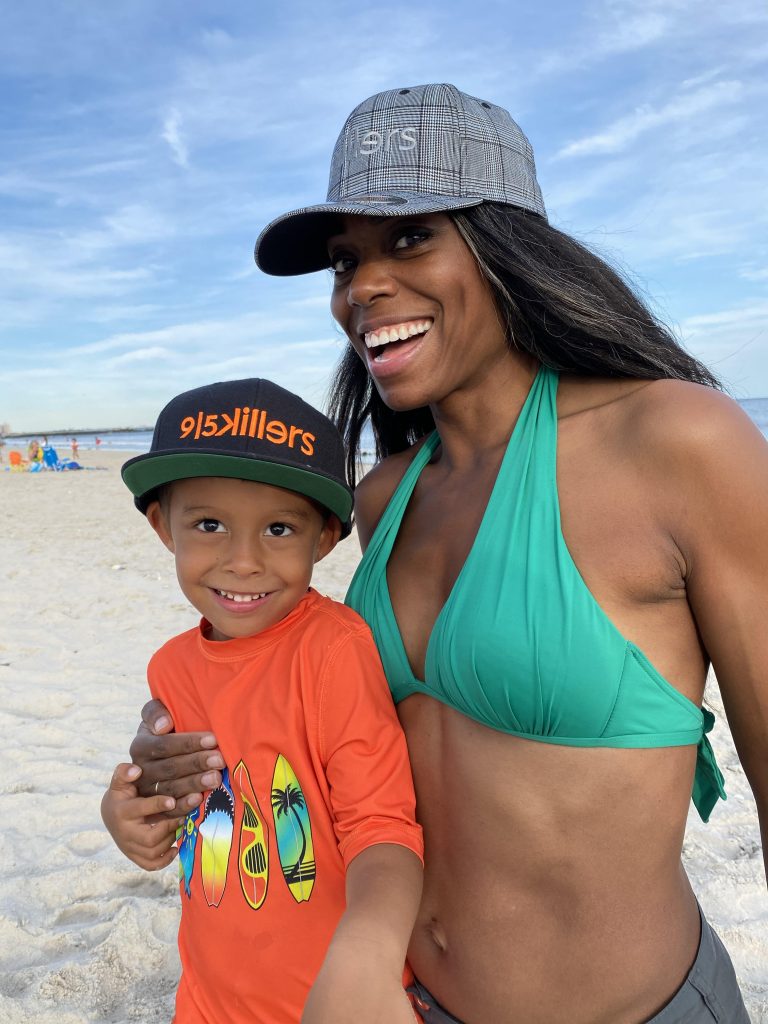 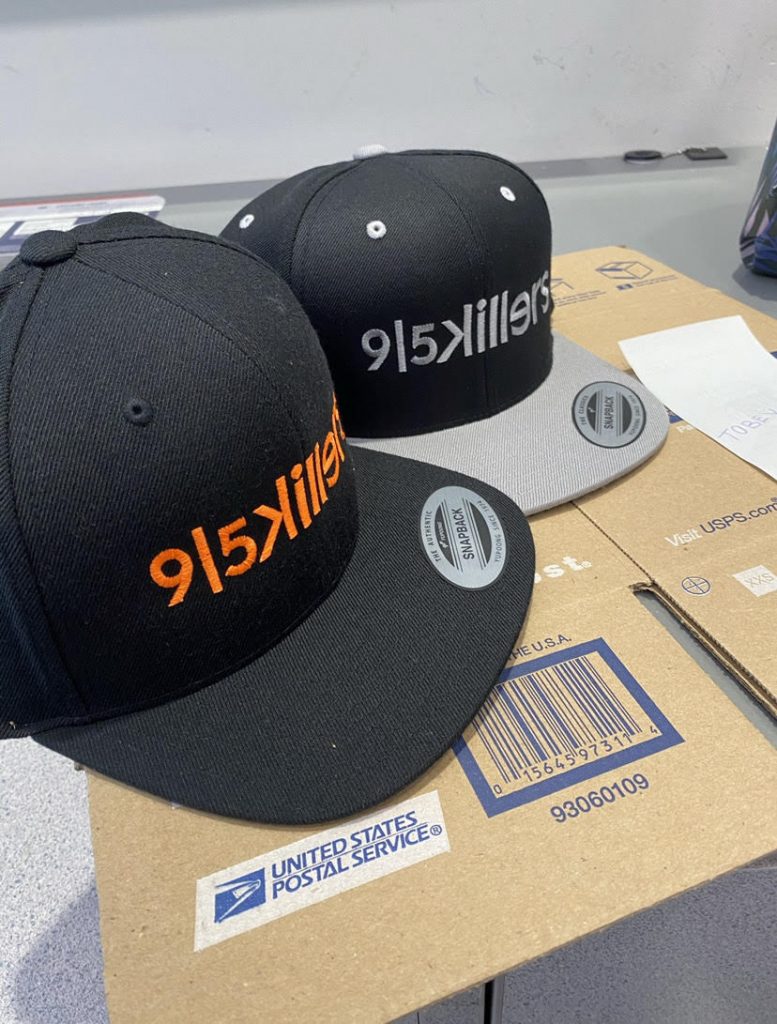 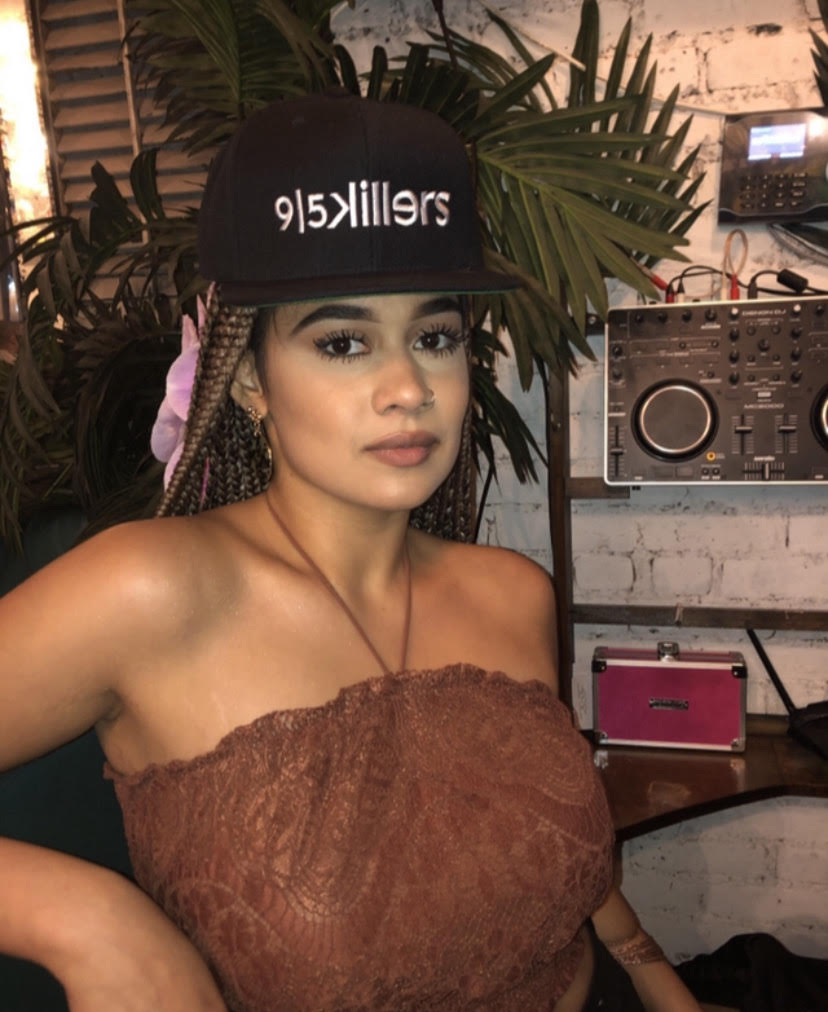 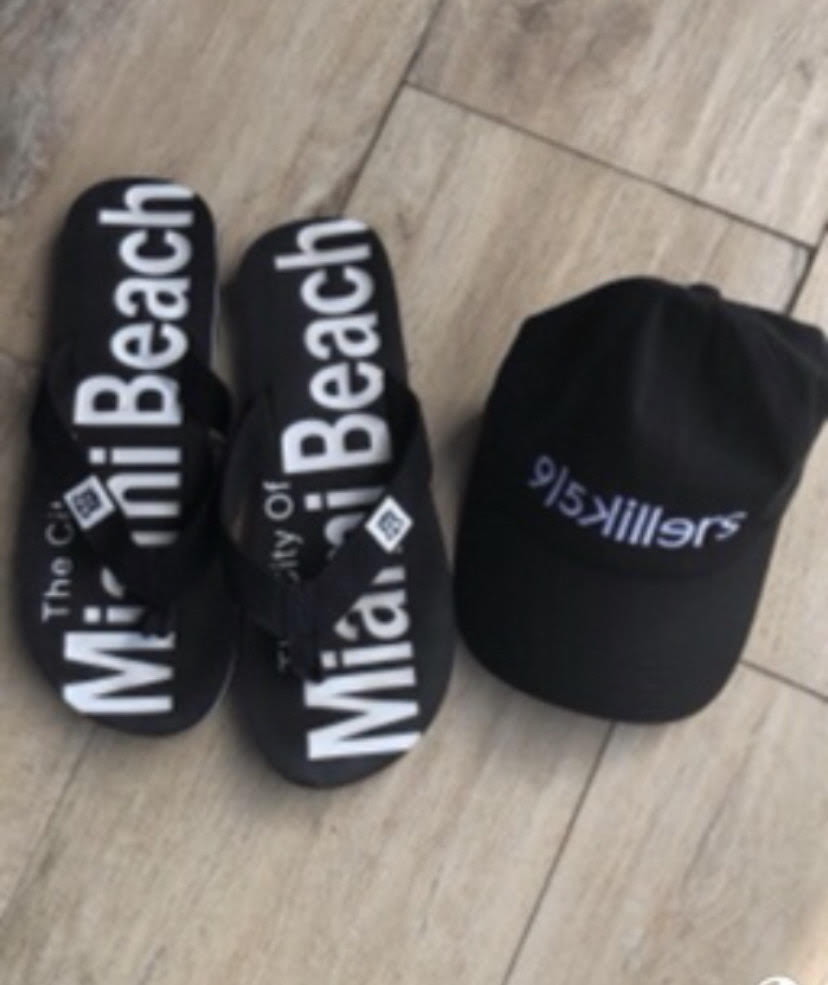 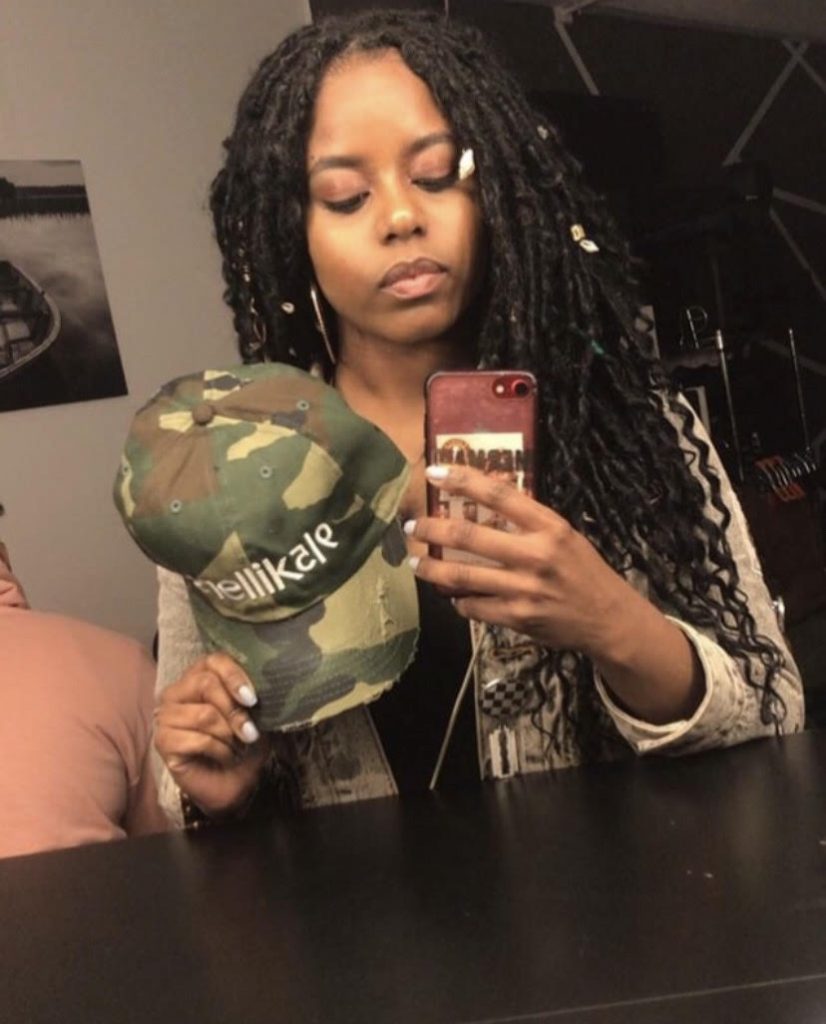 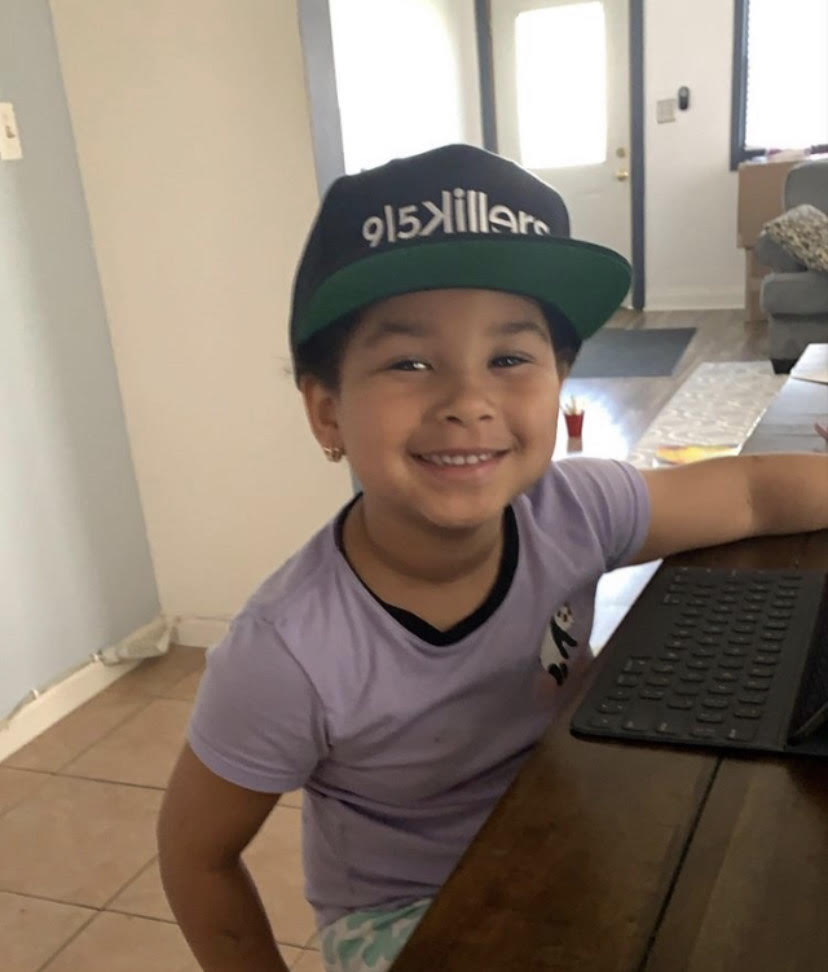 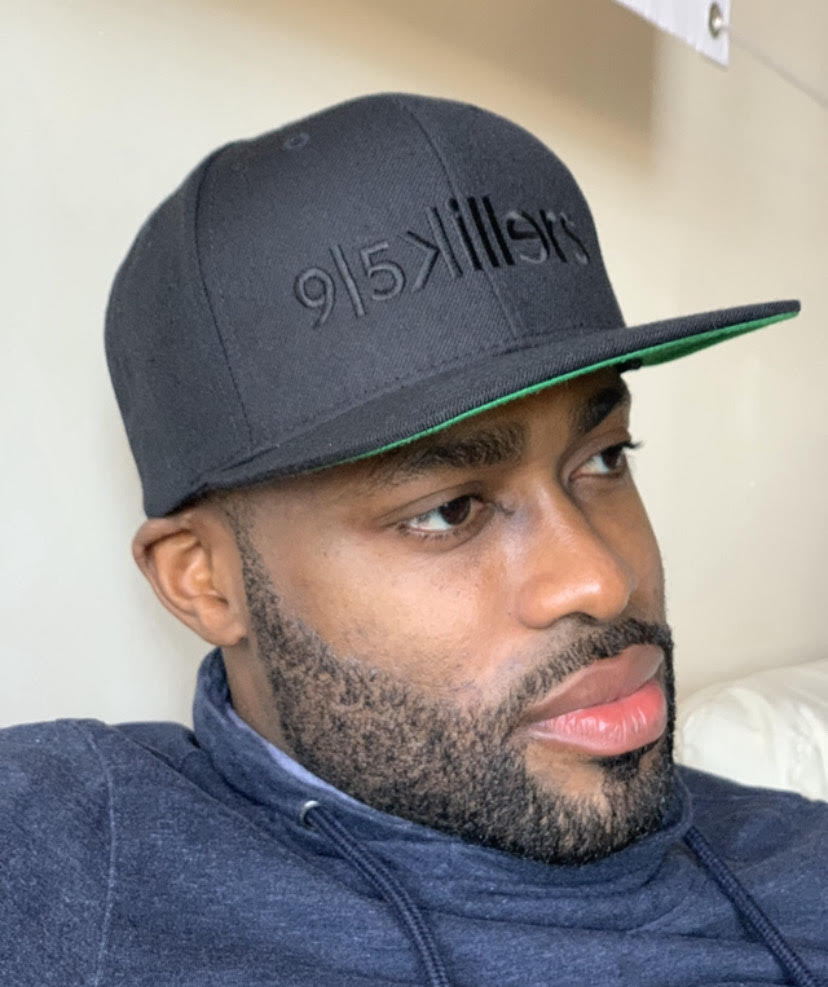 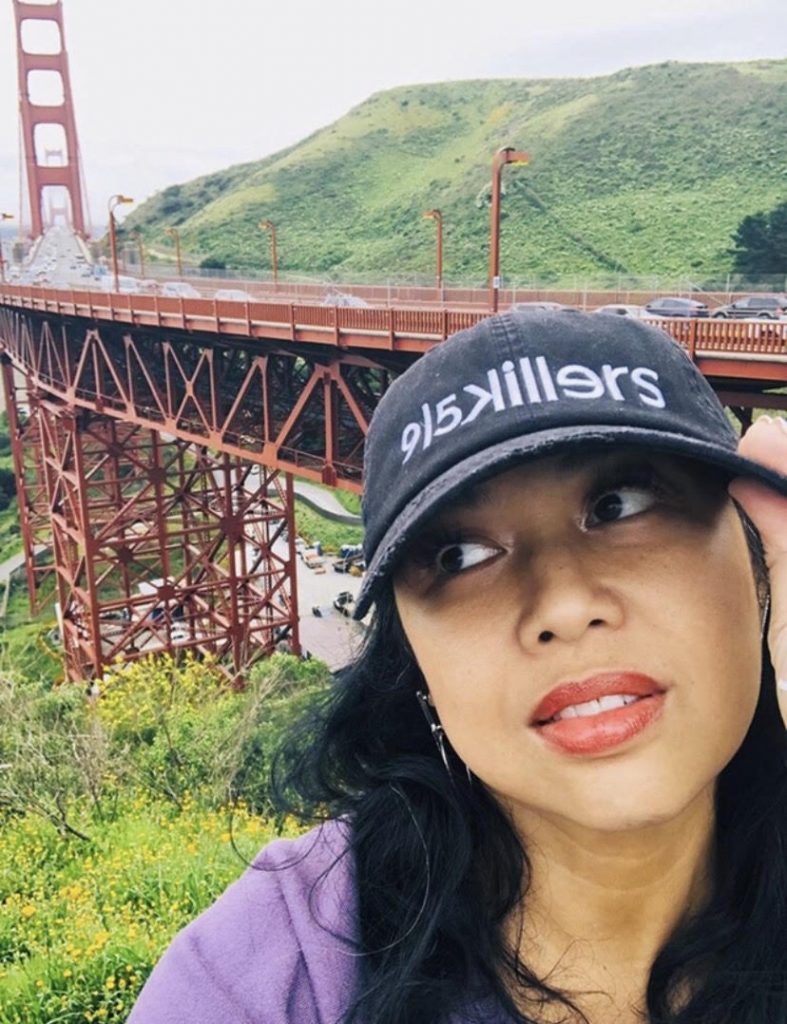 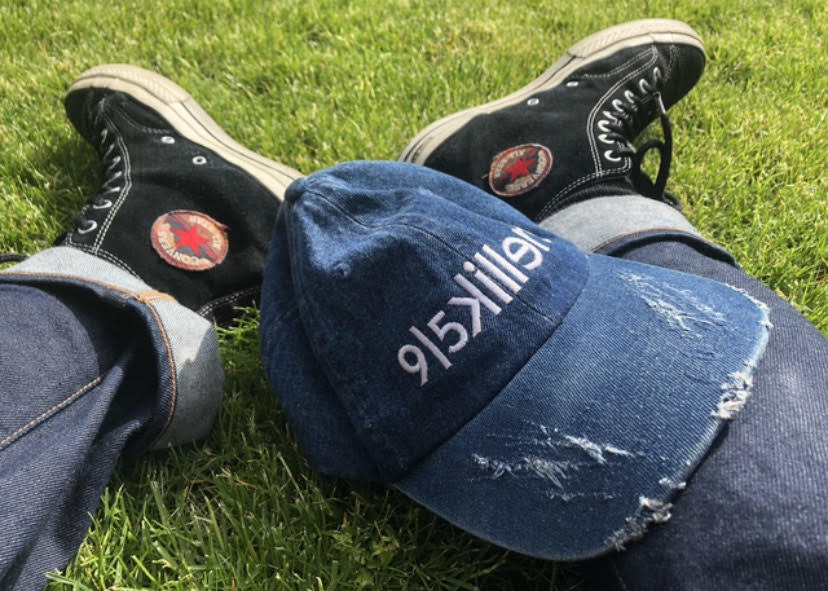 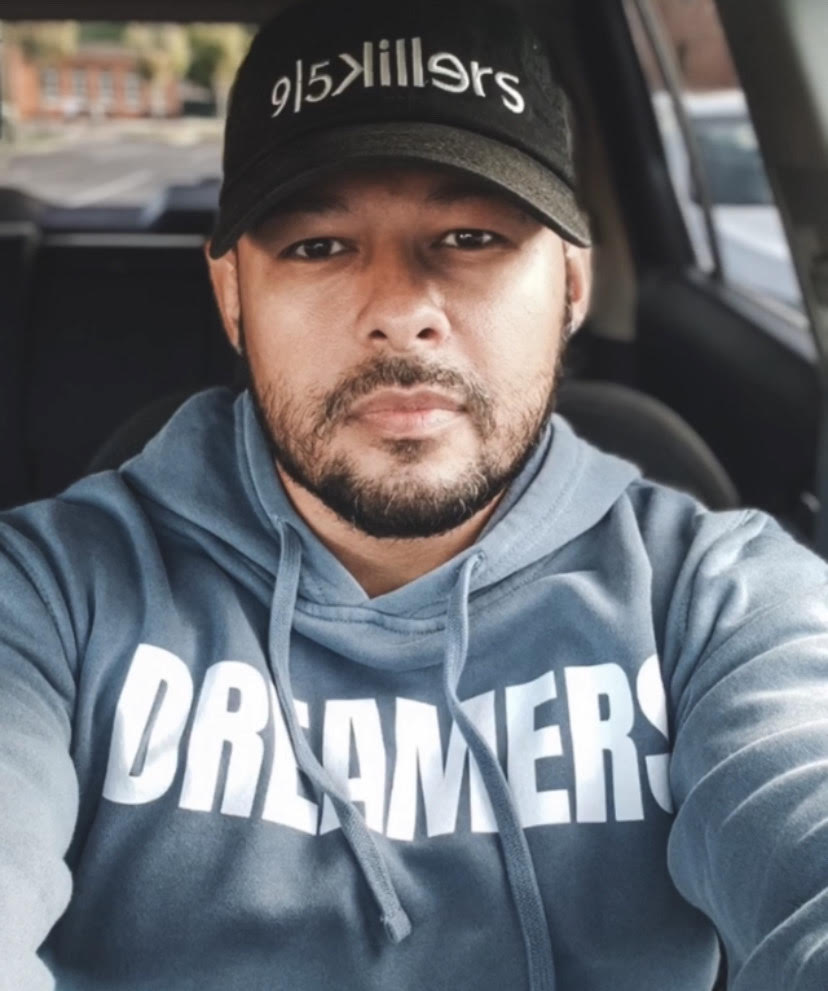 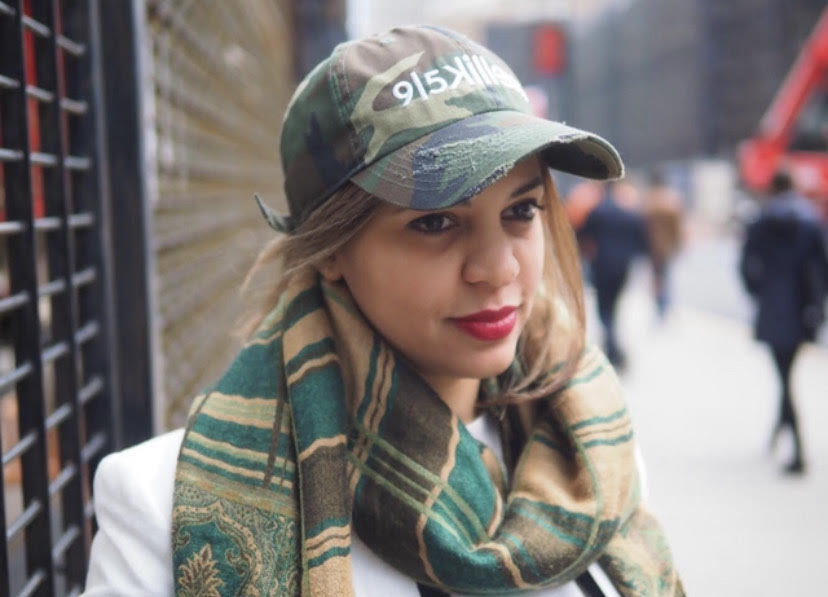 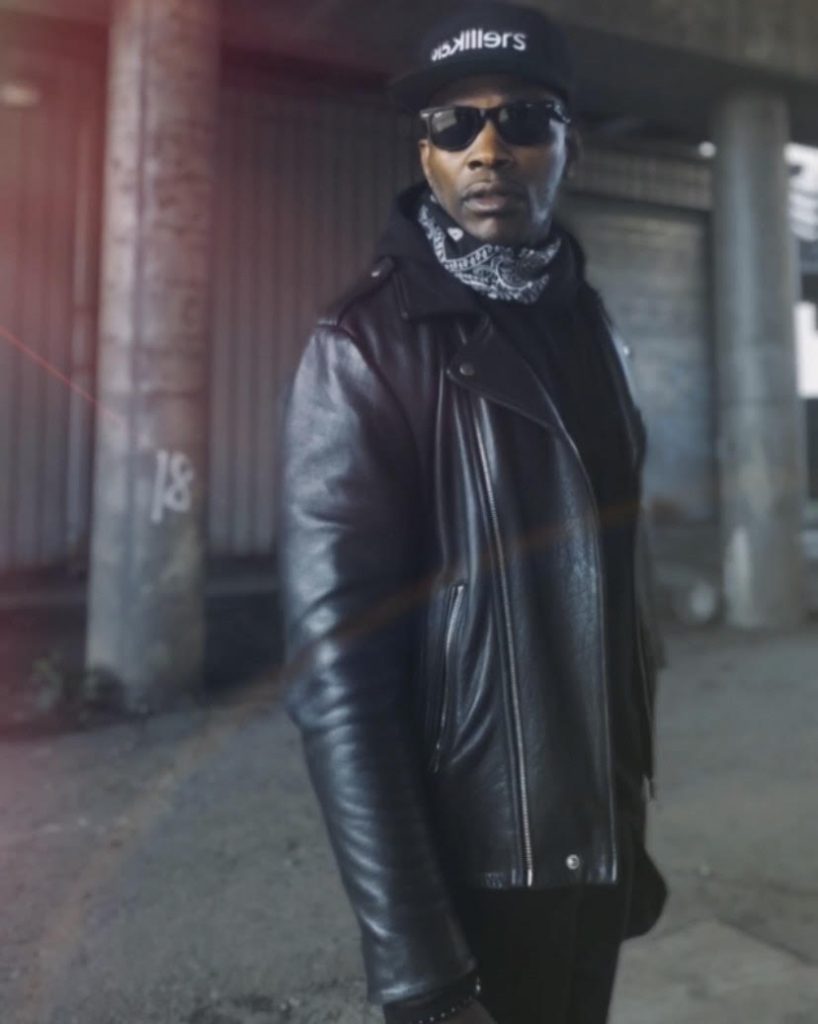 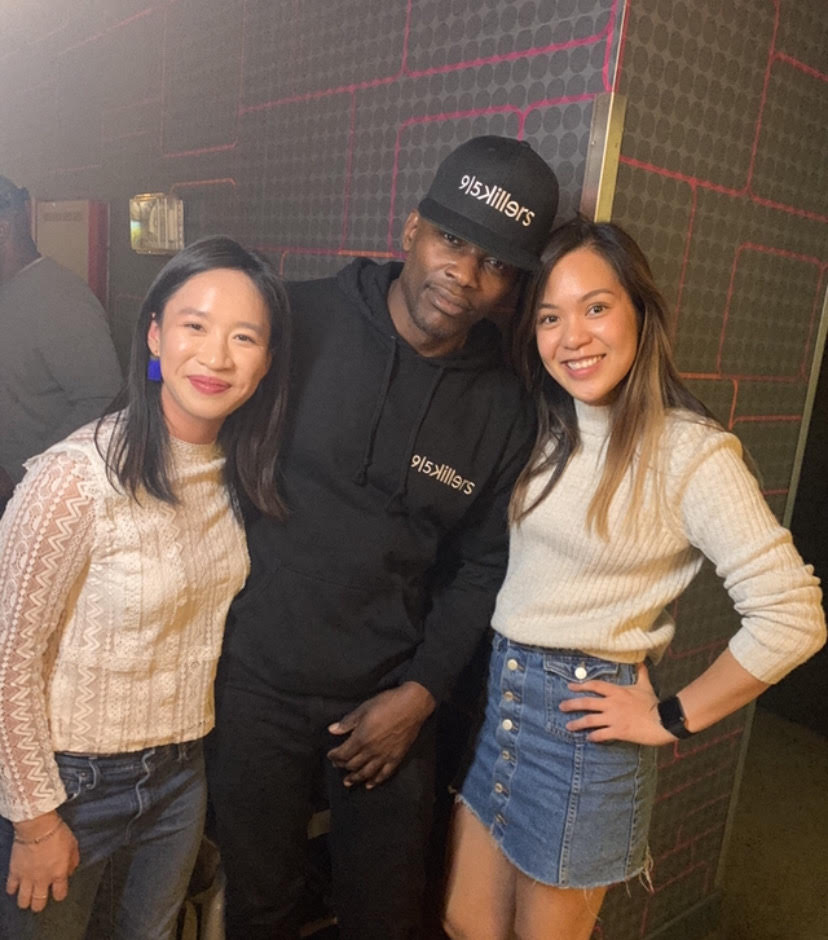 In two years , I’ve sold over two hundred items online from my 95killers merch before I had a website or online store. I’m not suggesting building a robust social network is the only reason, but being social, providing solutions for people online with useful information, and building a strong network on social media has been a critical component to my success. Below are three essential things that have helped me build a strong social media network and drive sales.

To receive ongoing updates and notifications on new episodes, please sign up to our Newsletter and we’ll make sure to keep you in the loop!

listen to 95killers podcast on

Access Token is invalid, please get it again
© All rights reserved. 9|5 Killers - Podcast